Benefits of Having Bubblers in a Pool 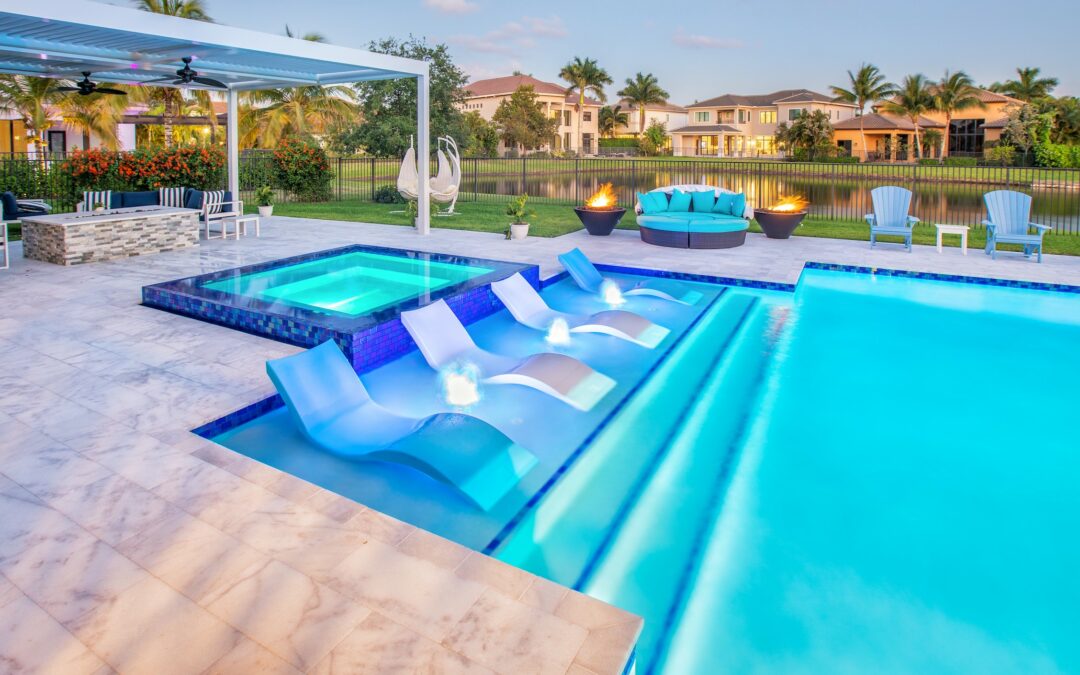 From movies to home websites to exterior design ideas on Instagram, pools are not just meant to be functional but should also look fancy. One way of making them look fancy is by having swimming pool bubblers installed, and any pool looks more appealing when bubblers are seen. Let’s find out what are the benefits of having bubblers in a pool.

Pool bubblers are fountain-like additions that spew water in a pool’s shallow areas. These are typically used on spas, pool steps, and shallow shelves.

Before being known for their functionality, pool bubblers are known to look fancy and visually appealing and can make pool photos look trendy. This is true, as it can’t be denied that pool bubblers make the pool look fancier and livelier. If your pool compliments your outdoor kitchen or has surrounding trees and greenery, having bubblers at home can maintain that Zen vibe that you are aiming for.

There are multiple benefits of having bubblers in a pool and it is not just about aesthetics like decorating your pool for parties.

A pool bubbler is one way of blocking sounds outside your house, may it be noisy neighbors or common street sounds. The rush of water is similar to that produced by falls, and it produces a calming effect just like the way relaxing at lazy rivers does.

Aside from blocking sound effectively, the pool water temperature can be cooled down by pool bubblers. The rush that flows out of the column brings more oxygen to the water and this is how the temperature is reduced. This mechanism is greatly useful for states or areas with a hot climate since summers can really be harsh.

Financing your pool can break the bank and adding a pool bubbler as a feature will add more expenses. You need to be aware of the estimated costs by planning with your contractor early on. Types of bubblers work in the same way so not many varieties are available except for stream widths and when having adding lighting and automation for custom bubblers.

The installation process is simple, but it can be complicated when upgrading such features for custom bubblers. Contact your pool builder and get recommendations on what to do and who to reach out to when doing maintenance checks or repairs for the lighting and automated timing fixtures. 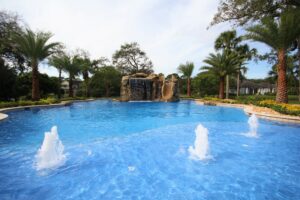 Aside from considering the best pool material, the types of bubblers need to be considered at the onset of a pool project when they are easy to install. If you’d like to install the bubblers on your own, just follow these steps:

Now that you know the benefits of having bubblers in a pool, it’s time to take on that pool project and have these fancy fixtures installed by using amazing design ideas. Hiring an expert for custom pools and spas is one great way of getting that pool project started.