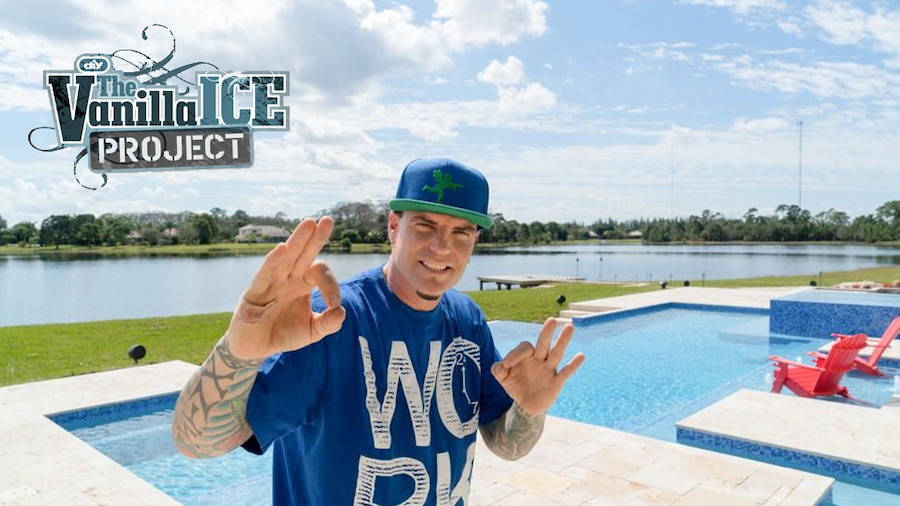 The episodes we have all been waiting for on “The Vanilla Ice Project” are scheduled to air all month long in February on Discover Family Channel, as Van Kirk & Sons Pools & Spas was featured on the hit TV show for numerous years. Owner Bobby Van Kirk and his brother Tim Van Kirk have been working for the highly successful show for over seven years and they pulled all the strings every time. “Our ability to make our pools stand out above the rest and not conform ourselves to the same old pool is why Rob chose us in the first place,” Bobby says. “We are pushing the envelope with every pool we build, and we are always looking to expand our horizons, which is what this show is about!”

“The Vanilla Ice Project” started in October of 2010 and has been a television juggernaut ever since, compiling 7 full seasons as the latest 8th season premiered as of August 2018. Although he’s best known for his ’90s music hits like “Ice Ice Baby” and “Ninja Rap”, Rob Van Winkle is also a successful real-estate entrepreneur and a remodeling expert dating back to the 90’s when he started getting into home remodeling and real estate projects. According to DIYnetwork.com, The pop icon and knock-out home renovator took his biggest risk yet in his newest season, investing in a high-dollar one story dump in need of a top-to-bottom transformation. That meant ripping rooms to the studs, adding a new pool, and state-of-the-art technology all around. Will his champagne taste end up costing him a profit? Or can he and his crew flip this tacky mess and still come out on top? That is the theme for each season, but his newest season came along with its fair share of problems and setbacks that only Vanilla Ice and his team of ninjas are equipped to handle.

This set of episodes airing Monday February 11th and February 18th, Van Kirk & Sons Pools & Spas share the spotlight as they assist Vanilla Ice in possibly his most daunting tasks yet. Those episodes consisting of mostly Season 2, show Vanilla Ice ripping an existing, run down pool with a new bigger pool, complete with a tiki island, rock waterfalls, sunshelf with bubblers and lazy river! Check your local listings and get ready for a new season of The Vanilla Ice Project airing tentatively in 2019!

Take A Look Through Just Some Of Our Projects Here

Our Most Recent Projects By Area 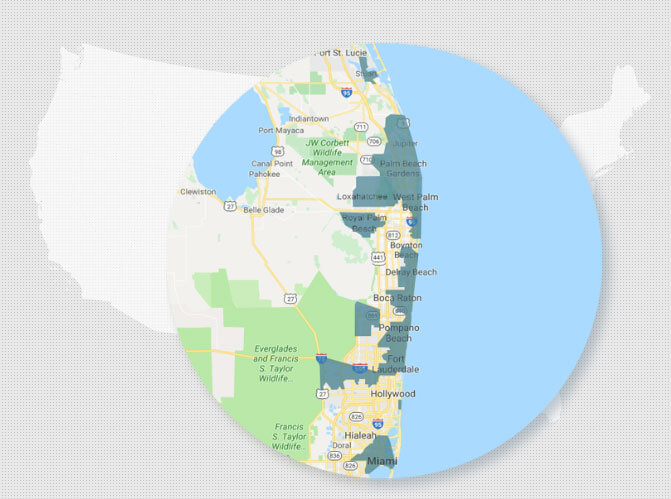 Let's Talk About Your Next Project

Here at Van Kirk & Sons Pools & Spas, we want to lead you on any custom pool related journey you desire, as well as be there for you every step of the way, whether you are building a new custom luxury pool or restoring, renovating, or remodeling, we want to provide you with the Van Kirk Difference. Our specially trained staff will guide you through the design phases, sit down with you to plan your vision, and steer the full construction process that includes digging, permits, inspections, or any other phases in this incredible process.
Request A Consultation